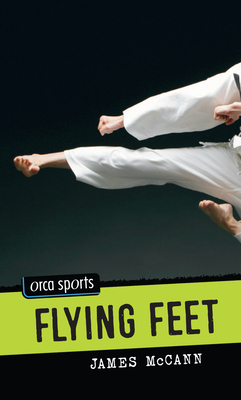 
Special Order—Subject to Availability
After losing yet another tae kwon do tournament, Jinho gives in to his anger and breaks his opponent's fingers. While this gets him barred from competing at his dojang, it also gets him scouted by Austin, a trainer for an underground mixed martial arts club. At first the prospect of fighting without boundaries appeals to Jinho, but the more involved he gets, the more disturbing he finds it and the harder it is to find a way out. Unlike legal MMA, which has rules and regulations, underground MMA is a free-for-all: there are no weight classes and no referees to stop the fight should it go too far. When Jinho is set up to fight a boy known as The Ripper, he realizes that he doesn't belong in this world, but the only thing that can save him is the ancient code of tae kwon do.