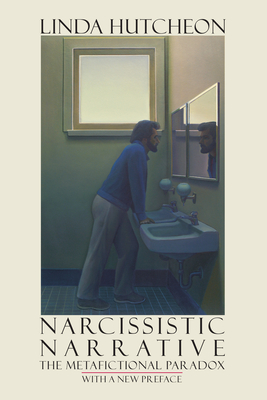 Linda Hutcheon, in this original study, examines the modes, forms and techniques of narcissistic fiction, that is, fiction which includes within itself some sort of commentary on its own narrative and/or linguistic nature. Her analysis is further extended to discuss the implications of such a development for both the theory of the novel and reading theory.

Having placed this phenomenon in its historical context Linda Hutcheon uses the insights of various reader-response theories to explore the "paradox" created by metafiction: the reader is, at the same time, co-creator of the self-reflexive text and distanced from it because of its very self-reflexiveness. She illustrates her analysis through the works of novelists such as Fowles, Barth, Nabokov, Calvino, Borges, Carpentier, and Aquin. For the paperback edition of this important book a preface has been added which examines developments since first publication. Narcissistic Narrative was selected by Choice as one of the outstanding academic books for 1981-1982.