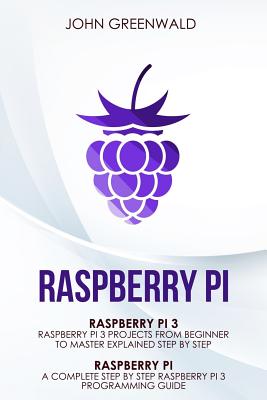 You see? The bundle will guide you in every step of the learning process. This is why it is such a powerful tool.
John wants to share his knowledge with you and is looking forward to seeing you inside