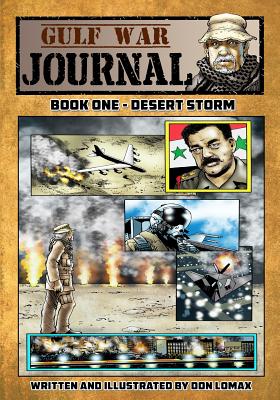 August 1, 1990, Saddam Hussein, with his eye on the rich oil fields of Kuwait rolled his army into that neighboring country with the intention of annexing Kuwait as a province, while claiming its riches for himself. War was brewing once again on the American horizon. Scott 'Journal' Neithammer comes out of retirement to cover the first Persian Gulf War. He finds himself also caught up in the war between the Pentagon and the press Fed up with press restrictions, he heads off into the desert on his own - and gets an unwelcome firsthand taste of the full fury of modern American firepower