Walk Till You Disappear (Paperback) 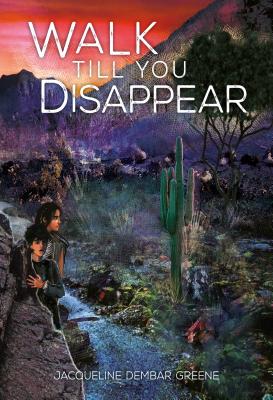 Walk Till You Disappear (Paperback)

Raised a Catholic, when 12-year-old Miguel suddenly learns that his ancestors were Jewish, his world seems to turn upside down. Rushing from the house, he becomes lost in the desert. Captured by a band of Apaches, after a daring escape he meets Rushing Cloud, a Tohono O'odham youth who is running away from a mission school. As the boys travel toward home, Miguel learns to survive in the desert, but more importantly, he begins to see his heritage in a new light.