Wieland, or the Transformation, an American Tale (Paperback) 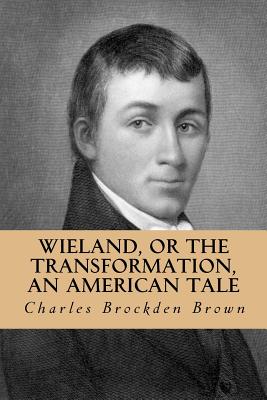 Wieland, or the Transformation, an American Tale (Paperback)


Not On Our Shelves—Ships in 1-5 Days
(This book cannot be returned.)
"A light proceeding from the edifice made every part of the scene visible. A gleam diffused itself over the intermediate space, and instantly a loud report, like the explosion of a mine, followed. She uttered an involuntary shriek, but the new sounds that greeted her ear, quickly conquered her surprise. They were piercing shrieks, and uttered without intermission. The gleams which had diffused themselves far and wide were in a moment withdrawn, but the interior of the edifice was filled with rays." From "Weiland," by Charles Brockden Brown.