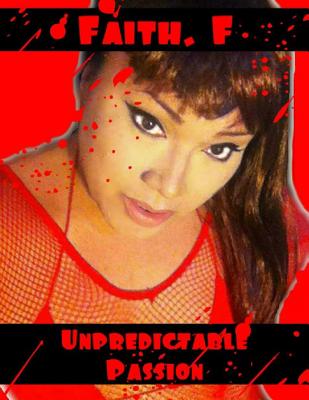 
Not On Our Shelves—Ships in 1-5 Days
(This book cannot be returned.)
An innocent love thing had turn into an affair forbidden by trans and gay society. One by one Secrets of Bison unfolds that consistently breaks Katrina's fragile heart. It turned out Bison has a wife and leading more than one life. He's addicted to the night life and drugs, while she's yearns for his love and affections. In the end both of them had deadly skeletons in their closet. One by one the secrets revealed which lead to heartache, physical abuse and possibly attempted murder.
Faith Folau is a trans-woman born and raised in Hawaii. Her life reflects in her writings.