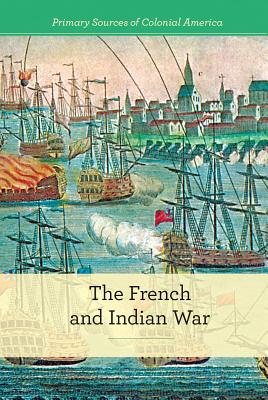 
Special Order—Subject to Availability
(This book cannot be returned.)
Constant warfare between the French and the British spilled over into the New World as the countries in conflict fought for control of this prosperous territory. Drawn into this fight were the Native American tribes trying to protect their own diminishing claims to the land. Read the writings from those whose lives were affected by the seven years of war that drove the French out of the colonies and eventually led to an alliance that helped the colonies gain their independence.