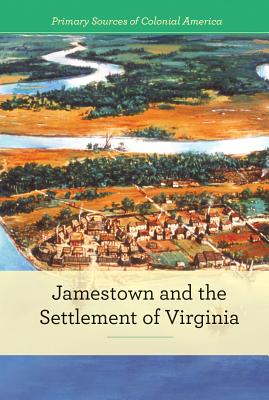 
Special Order—Subject to Availability
(This book cannot be returned.)
The founding of the first permanent English colony in North America was challenged by starvation, disease, deteriorating relations with Native Americans, economic struggles, rebellion, and class struggle. Despite these monumental difficulties, the colony prospered and established a legislative assembly that was the first example of representative government in what is now the United States. This book uses the writings of those who went through these struggles to allow students to relive the experience.