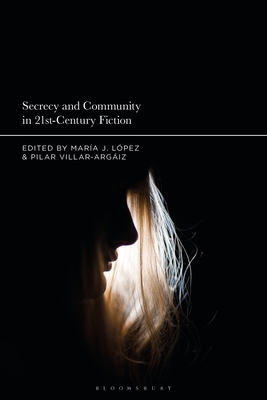 Secrecy and Community in 21st-Century Fiction examines the relation between secrecy and community in a diverse and international range of contemporary fictional works in English. In its concern with what is called 'communities of secrecy', it is fundamentally indebted to the thought of Jacques Derrida, Jean-Luc Nancy and Maurice Blanchot, who have pointed to the fallacies and dangers of identitarian and exclusionary communities, arguing for forms of being-in-common characterized by non-belonging, singularity and otherness.

Also drawing on the work of J. Hillis Miller, Derek Attridge, Nicholas Royle, Matei Calinescu, Frank Kermode and George Simmel, among others, this volume analyses the centrality of secrets in the construction of literary form, narrative sequence and meaning, together with their foundational role in our private and interpersonal lives and the public and political realms. In doing so, it engages with the Derridean ethico-political value of secrecy and Derrida's conception of literature as the exemplary site for the operation of the unconditional secret.