The Colony of New Hampshire (Paperback) 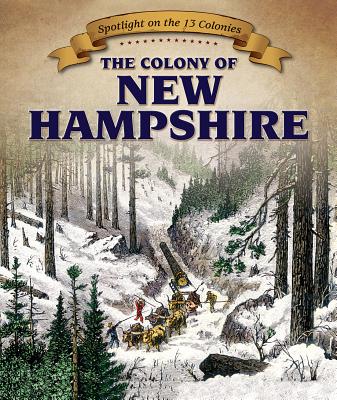 The Colony of New Hampshire (Paperback)


Special Order—Subject to Availability
(This book cannot be returned.)
New Hampshire was the ninth state to ratify the U.S. constitution--the deciding vote in accepting the laws our country still uses today. Though important, it's just one small part of this tiny state's colonial history. Readers will travel back in time through New Hampshire's early industry, its urban growth and development, and the key role it played in the American Revolutionary War. This text examines the French and Indian War, taxation dissent, and fight for independence as New Hampshire colonists may have experienced it. Maps, primary sources, and historical artwork support the text's information-rich content.