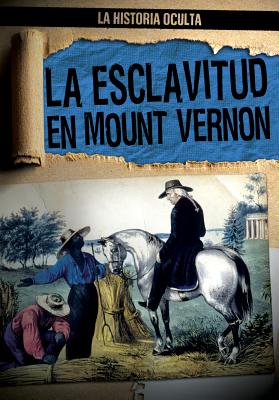 
Special Order—Subject to Availability
(This book cannot be returned.)
Mount Vernon, which was George Washington's residence, holds a special place in American history and in the hearts of many Americans. Its history of slavery has remained largely hidden until recently. That's because it's difficult to accept the contradiction of a Founding Father who fought for liberty, but engaged in the practice of slavery. This thought-provoking volume uses the discoveries of archaeologists as well as the writings of Washington himself to shed light on the lives of the slaves who dwelled on this land. Readers will especially appreciate the illustrative photographs and enlightening sidebars and fact boxes.