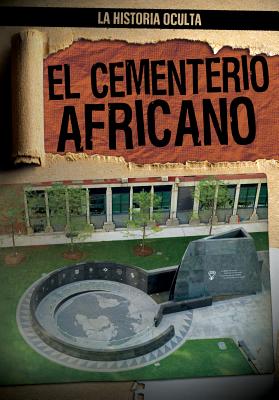 
Special Order—Subject to Availability
(This book cannot be returned.)
In 1991, preparation for the construction of a new federal office building led to a startling discovery: a skeleton. Further excavation exposed the bones of 420 men, women, and children. This area of New York had been a burial ground set aside for both free and enslaved Africans during the 1600s and 1700s. It's thought to be one of the most important archaeological discoveries of the 20th century. This noteworthy book--which includes sidebars, fact boxes, a timeline, and maps--fills in the gaps of history books, exposing much about what life was like in colonial New York for Africans.