The Boston Massacre (What You Didn't Know about History) (Paperback) 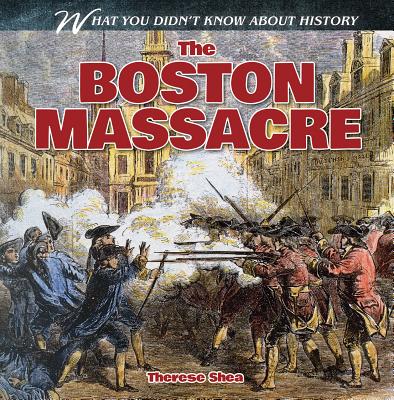 The Boston Massacre (What You Didn't Know about History) (Paperback)


Special Order—Subject to Availability
(This book cannot be returned.)
The Boston Massacre is a well-known precursor to the American Revolution. Though not the first conflict between the colonists and the British army, its events morphed into the famous and exaggerated tale of calculated and merciless mistreatment of innocent colonists. Readers may know about some of the figures and actions involved that night in 1770, but they've never heard this version before. Crafted from accounts of actual witnesses to the storied events, this book includes many surprising facts that aren't often included in the history books. The real story of the Boston Massacre is a fascinating glimpse into prerevolutionary times.