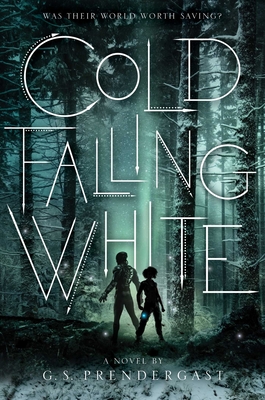 This is book number 2 in the The Nahx Invasions series.

Two teens fight for their lives after an alien invasion in this heart-stopping follow-up to Zero Repeat Forever, which VOYA called “an edge-of-your-seat page-turner.”

Humans. Clones. Aliens. No one is safe anymore. It’s the end of the world.

Xander Liu survived the alien invasion—just barely. For more than a year, he has outsmarted, hidden from, and otherwise avoided the ruthless intruders, the Nahx, dodging the deadly darts that have claimed so many. When the murder of his friend leaves him in the protective company of August, a rebellious Nahx soldier, Xander is finally able to make his way back to human controlled territory and relative safety. But safety among the humans is not what it seems.

When Raven awakes on a wide expanse of snowy sand dunes, she has many questions. What has happened to her and the other reanimated humans gathered around her? What is the meaning of the Nahx ships that hover ominously above them? And most pressing of all, where is August, who promised to keep her safe?

In the shadow of an unforgiving Canadian winter, Xander and Raven find themselves on opposite sides of an alien war. Left with little choice about their roles in the looming battle, they search for answers and allies all while being drawn back to the place where their respective fates were determined, and to the one who determined them: August.
G.S. Prendergast is the author of the award-winning and multi-nominated young adult novels in verse, Audacious and Capricious, and The Nahx Invasions series. Her book Zero Repeat Forever won the Sheila A. Egoff Children’s Literature Prize. She lives in British Columbia, Canada, with her family. Connect with her on Twitter @GabrielleSaraP.