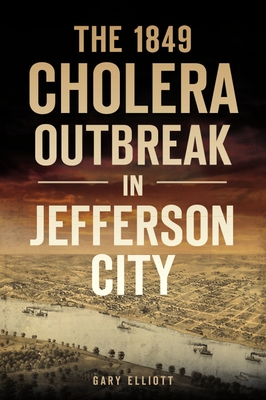 
Special Order—Subject to Availability
In 1849, a steamship named after President James Monroe headed from St. Louis to Council Bluffs, Iowa. The passengers were members of the Church of Jesus Christ of Latter-day Saints from Philadelphia. At St. Louis, they were joined with a group of California gold diggers from Jeffersonville, Indiana. But their trip was interrupted when cholera broke out on board. Local fourteen-year-old James McHenry discovered the steamship after it landed at Jefferson City and observed the dead and dying victims along the riverbank. Author Gary Elliott details the history of the outbreak in the city and its far-reaching effects.