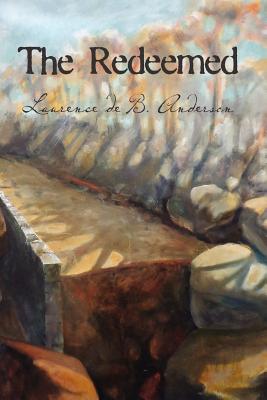 By Laurence De B. Anderson


Not On Our Shelves—Ships in 1-5 Days
(This book cannot be returned.)
In the turbulent Australian colonies of 1863, a major gold robbery from Chinese miners sets a cast of colourful characters in conflict with each other. The story of how a battered woman has to choose between a disgraced priest and an injured convict showcases a poignant personal story against the epic sweep of 19th century history.