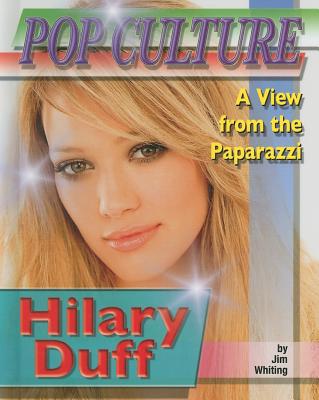 
Special Order—Subject to Availability
Hilary Duff became a celebrity in 2001 as the star of the Disney Channel series Lizzie McGuire. She has also starred in numerous films, including The Lizzie McGuire Movie, Cheaper by the Dozen, and The Perfect Man. She has also established herself as a pop singer, selling more than 13 million albums.