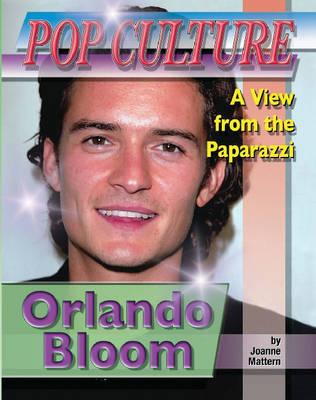 
Special Order—Subject to Availability
Orlando Bloom became famous thanks to his portrayal of the brave elf Legolas in The Lord of the Rings movies. He went on to even greater fame as Will Turner, the blacksmith-turned-pirate of the Pirates of the Caribbean series of films. This handsome English actor has charmed millions of fans and become one of the most popular stars of his day.