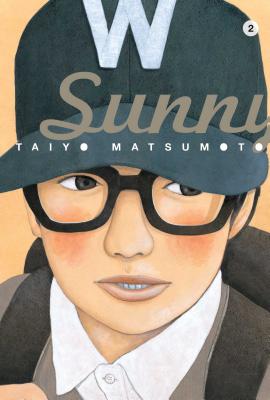 This is book number 2 in the Sunny series.

A story of childhood longing and dreams as only Eisner Award winner Taiyo Matsumoto (Tekkonkinkreet) could tell it.

Sunny is the story of beating the odds, in the ways that count. It’s the brand-new masterwork from Eisner Award-winner Taiyo Matsumoto, one of Japan’s most innovative and acclaimed manga artists.

The second installment of this poignant series focused on the young lives of a group of foster children delves into the deep sadness and bright joys of their fears and dreams. Publishers Weekly writes, "Matsumoto deftly weaves a sense of longing and sadness into even the most chaotic scenes, and readers are drawn into the lives of children struggling to be themselves in a world that doesn’t want them."