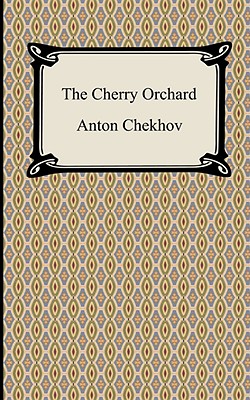 
Special Order—Subject to Availability
(This book cannot be returned.)
"The Cherry Orchard" was the last play written by Anton Chekhov and is widely regarded as one of his greatest dramatic accomplishments. It is the story of an aristocratic Russian woman and her family who return to their estate, a cherry orchard, to oversee the auction of the estate in order to pay the mortgage. The rise of the middle class and the decline of the aristocracy that was prevalent at the end of the 20th century in Russia, and ultimately led to the Socialistic Revolution, are excellently portrayed in Chekhov's "The Cherry Orchard".