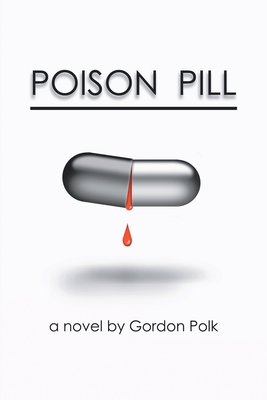 
Not On Our Shelves—Ships in 1-5 Days
(This book cannot be returned.)
In 1994, the prospect of finding a cure for AIDS represented a dream that scientists and physicians hoped to realize by the new millennium. Despite advances in medicines and treatments, a single cure still remains elusive to this day. What goes on behind the scenes in the world of new drug development is often secretive and deceptive. This mystery reveals the motives of a pharmaceutical company that is on the cusp of launching a revolutionary treatment for AIDS. Patient access to the new drug KLX is hampered by deception, greed and murder. The societal impact of AIDS is poignantly outlined in this story about innocent humans who are affected by the actions of a few executives controlling a multi-billion dollar pharmaceutical market. From homeless people to politicians and government bureaucrats, conspiracies are created between unlikely allies. Only a young employee of Linfeld Pharmaceuticals has the courage to fight for the hope of thousands suffering from AIDS.