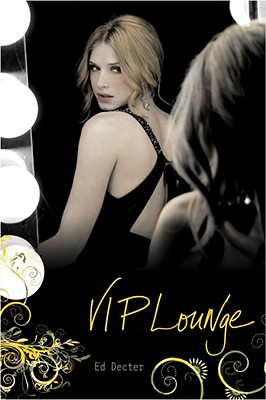 
Special Order—Subject to Availability
Chloe Gamble is the hottest thing in Hollywood. But it's only pretty from the outside.

Travis was supposed to have Chloe's back. But the spotlight of fame is very seductive.

Nika's the secret behind Chloe's success. But she's got an agenda of her own.

Let the games begin.
Ed Decter is a producer, director, and writer. Along with his writing partner John J. Strauss, Ed wrote There's Something about Mary, The Lizzie McGuire Movie, The Santa Clause 2 and The Santa Clause 3 as well as many other screenplays. During his years in show business Ed has auditioned, hired, and fired thousands of actors and actresses just like Chloe Gamble. Ed lives in Los Angeles with his family.

Laura J. Burns has written more than thirty books for teens and kids, and hopes to write at least thirty more. She lives in California with her husband and kids.