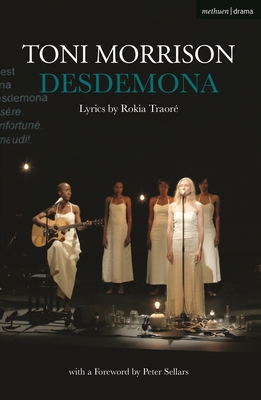 
Special Order—Subject to Availability
(This book cannot be returned.)
Toni Morrison was awarded the Nobel Prize for Literature in 1993. She is the author of many novels, including The Bluest Eye, Beloved (made into a major film), Paradise and, most recently, Home. She has also received the National Book Critics Circle Award and a Pulitzer Prize for her fiction. Rokia Traore is an award-winning Malian singer, songwriter and guitarist. Her first albums, Mouneissa, Wanita, and Bowmboi are now classics. Her latest album, Tchamantche, took the French Victoires de la musique award for the best World Music album of the year 2009.