The Essay At the Limits: Poetics, Politics and Form (Paperback) 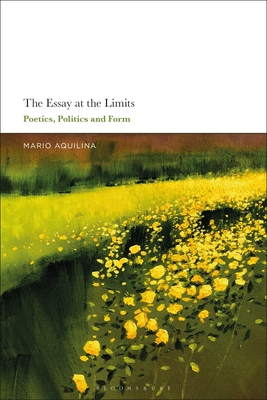 The Essay At the Limits: Poetics, Politics and Form (Paperback)


Not On Our Shelves—Ships in 1-5 Days
In the hands of such writers as Rebecca Solnit, Claudia Rankine, David Shields, Zadie Smith and many others, the essay has re-emerged as a powerful literary form for tackling a fractious 21st-century culture. The Essay at the Limitsbrings together leading scholars to explore the theory, the poetics and the future of the form. The book links the formal innovations and new voices that have emerged in the 21st-century essay to the history and theory of the essay. In so doing, it surveys the essay from its origins to its relation to contemporary cultural forms, from the novel to poetry, film to music, and from political articles to intimate lyrical expressions.