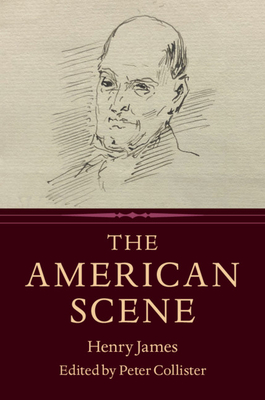 
Not On Our Shelves—Ships in 1-5 Days
Henry James left America in 1875 for the sake of his art and for the rich cultural heritage of Europe. His return in the late summer of 1904, based on both romantic and practical motives, allowed him to revisit the now-transformed cities of his youth as well as to experience for the first time the country's southern states. The American Scene is a major work from James' final, most adventurous creative phase and offers a cultural and social critique of contemporary American society as well as a personal series of 'gathered impressions', a form of indirect yet sometimes intimate autobiography. This new edition includes detailed explanatory notes, a general introduction, a chronology, an itinerary of James' journey, a record of textual variants and rare manuscript material, appendices which include the journal James kept, texts for the two lectures he gave, and two additional essays written on his return to England.