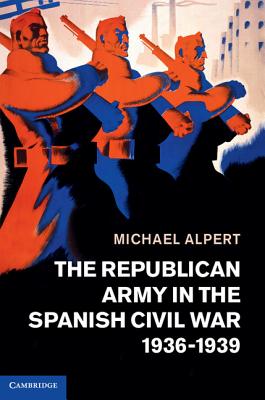 
Not On Our Shelves—Ships in 1-5 Days
This is a long-awaited translation of a definitive account of the Republican Army in the Spanish Civil War. Michael Alpert examines the origins, formation and performance of the Republican Army and sets the Spanish Civil War in its broader military context. He explores the conflicts between communists and Spanish anarchists about how the war should be fought, as well as the experience of individual conscripts, problems of food, clothing and arms, and the role of women in the new army. The book contains extensive discussion of international aspects, particularly the role of the International Brigades and of the Soviet Russian advisers. Finally, it discusses the final uprising of professional Republican officers against the Government and the almost unconditional surrender to Franco. Professor Alpert also provides detailed statistics for the military forces available to Franco and to the Republic and biographies of the key figures on both sides.