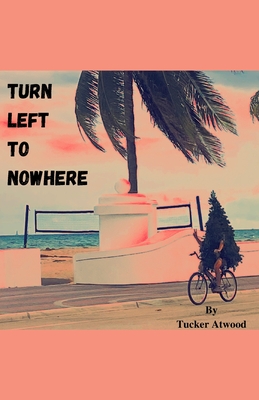 In the fall of 2021, Tucker Atwood hopped on a bicycle and took a little ride down the East Coast Greenway from Calais, Maine to Key West, Florida. Over the next eight weeks, he traveled through dense forests, busy highways, abandoned ghost towns, bustling beaches, crowded cities, quiet cow farms, and even Delaware. Along the way, he slept in parks, woods, couches, floors, and Civil War battlegrounds. He was chased by dogs, got pulled over on a highway, starred in a commercial, ruined a bag of onion rings, and became best friends with the stars. Come follow along as Tucker makes his chaotic, free-spirited, comedic, 3000-mile journey down the beautiful mess we call America.