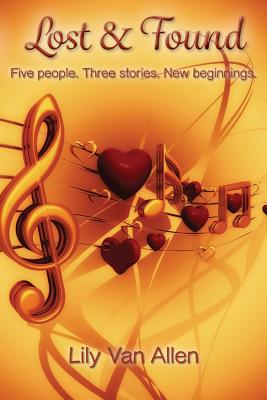 Single mother Lorraine Sky has had her son, Joey, taken away from her. Desperate to get him back, she teams up with her ex, Joey's father, to find him. Joey is found, and as he grows up, he begins to lose himself in a way, until he meets Estella James, a girl whom he falls in love with very quickly. Tragedy strikes and breaks Joey, causing him to run away to New York to make it as a musician. As he reaches international fame, an important figure from his past, a dead man named Lewis Ebbs, is brought back to life for one day to save Joey's life and return him to his family.