Hellenistic Astrology: The Study of Fate and Fortune (Paperback) 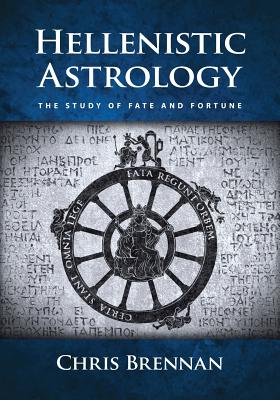 Hellenistic Astrology: The Study of Fate and Fortune (Paperback)

Hellenistic astrology is a tradition of horoscopic astrology that was practiced in the Mediterranean region from approximately the first century BCE until the seventh century CE. It is the source of many of the modern traditions of astrology that still flourish around the world today, although it is only recently that many of the surviving texts of this tradition have become available again for astrologers to study.

Hellenistic Astrology: The Study of Fate and Fortune is one of the first comprehensive surveys of this tradition in modern times. The book covers the history, philosophy, and techniques of ancient astrology, with a special focus on demonstrating how many of the fundamental concepts underlying the practice of western astrology originated during the Hellenistic period.