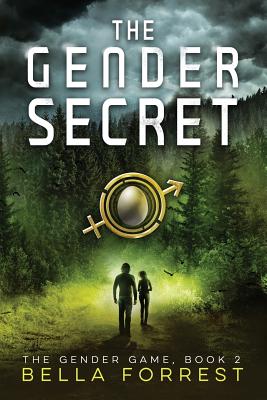 This is book number 2 in the Gender Game series.

The pulse-pounding second book in The Gender Game series.

Gliding over the treacherous Green in a shaky aircraft that she has no idea how to land, Violet Bates is still in shock. The harrowing events of the previous night play over in her mind as she asks herself question after question.

Why did Lee Desmond Bertrand behave the way he did?

What is the truth about the mysterious silver egg stowed beneath her seat?

What happened to Viggo and where is her brother? Is either of them still alive?

When Violet manages to reach the toxic ground alive, she has landed in a world of unimaginable danger. She has barely time to catch her breath before she is sucked into a perilous journey at breakneck speed - to uncover secrets guarded for centuries and find the only two people that matter.