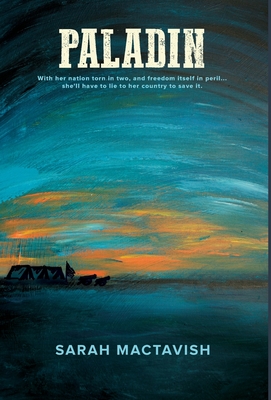 This is book number 2 in the Firebrand series.

When Lincoln calls for volunteers to put down the rebellion, four friends become soldiers for different reasons. Freedom. Justice. Love. Revenge. But they're united by a secret... one of them is a girl in disguise.

"This is my country, and I aim to fight for it. You can help me, or get out of my way. Your choice."

Hidden under an over-sized uniform and a false name, Saoirse Callahan strives to prove herself as strong and brave as any other soldier. But when an old enemy appears in camp, she knows it's only a matter of time before her identity is exposed. And what will happen to her friends if she's discovered?

"I'm quite certain what I am willing to die for. But taking a life is another matter entirely."

Westleigh Kavanagh is a scholar, not a soldier. Still he enlists, because he believes their cause is holy-freedom for all, at any cost. When the bullets start flying, he realizes he's made a terrible mistake. Too late to turn back, Westleigh prays that they'll all make it home safely. But can his soul survive the journey?