The Gate Lodges of Munster: A Gazetteer (Paperback) 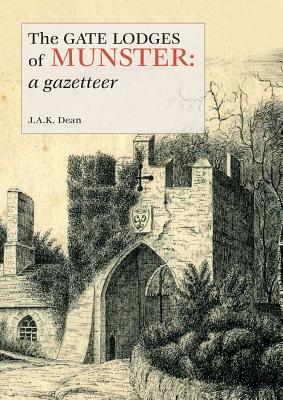 The Gate Lodges of Munster: A Gazetteer (Paperback)


Special Order—Subject to Availability
Of the 10,000 or more gate lodges built over a 200-year period since the mid-eighteenth century in Ireland, half have been demolished, and many of those surviving are derelict. The author's research has revealed the gate lodge's extraordinary significance as a building type, particularly in Ireland but also in a world context. Despite displaying detailed architectural sophistication to rival the big house' to which it is a prelude, the gate lodge has received scant coverage in print. Hence this work is also an attempt to right that imbalance. There are descriptions of 2,775 gate lodges in the six counties and they are accompanied by 772 illustrations. Entries are numbered and listed county by county for ease of reference. The gazetteer is preceded by an extensive essay on the history of the gate lodge in Munster, and the book is fully indexed.