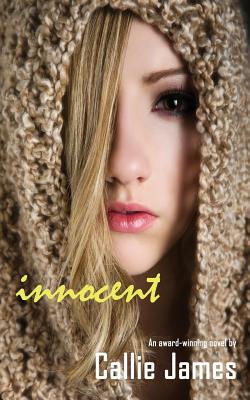 Will Moore has been Missy Jamison's best friend for years, and until recently, she hadn't considered going there with him for fear of losing the only relationship she trusts. But senior year is almost over and dating other people hasn't worked out, not with Missy's crazy home life constantly pushing her further into Will's safer world, making her attraction to her BFF more difficult to ignore.

When a forgery incident at school lands Missy under house arrest and banned from spending time with Will, she's unable to ignore her dysfunctional home life any longer. In a desperate attempt for self-preservation, Missy finds herself back with Will and this time things are different.

But the direct violation of her mother's edict proves the perfect catalyst to push her pill-popping mother over the edge and Missy's home life past the point of no return. Now her only chance for normalcy will require Missy to ask herself if staying silent for so many years was truly about protecting herself from her past, or more about protecting a mother who never protected her.

I spent the first three decades of my life in Portland, Oregon, before picking up everything and moving to the South for much needed sunshine and a change of pace. When I'm not reading or penning young adult novels, I'm absorbed in all things supernatural, fantasy and sci-fi. Most recently, I've become hopelessly addicted to the BBC and anime. My husband and I are also very devoted to our numerous adopted animals.