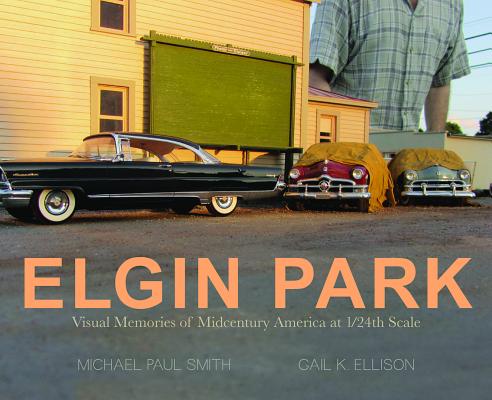 
Special Order—Subject to Availability
Although the photographs are strong enough to stand alone as the main character of this delightful book, there's another story: how a humble recluse who doesn't even own a car has created an online community - a global neighborhood of young and old, male and female, many asking the same question: How does this guy do this?
Michael Paul Smith: Michael Paul Smith has been creating scale models for 25 years. His work has been covered in media outlets such as The New York Times and The United Kingdom's Daily Mail. A short documentary, Elgin Park (https: //vimeo.com/116577464), was made on Smith's life and made the festival rounds in 2015. Gail Ellison: Co-author of "Elgin Park" also worked on Michael's first book.