Ikasi and other plays (Paperback) 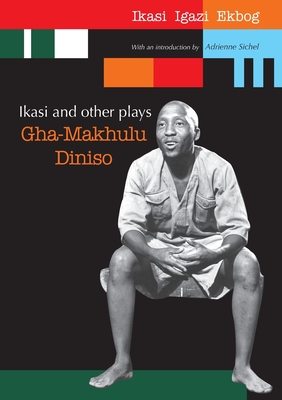 Ikasi and other plays (Paperback)

Ikasi and other Plays by Gha-Makhulu Diniso is a collection of three one person plays; the first two, Ikasi and Igazi, were written and performed by him in the early 1990's; the third, Ekbog, is a product of the more recent period.

As critic Adrienne Sichel notes, his theatre is best described as a theatre of defiance for many of the evils he satirizes relate to both the Apartheid regime and to the New South Africa: governmental and corporate arrogance and corruption facilitating a morass of greed and individualism at both a personal and public level.

The language and techniques used are popular and surreal in equal measure; importantly Diniso has remained true to his native community, Sharpeville, a highly politisized township co-habiting uneasily with Vereeniging, well known as a conservative white town some hundred kilometers south of Johannesburg.