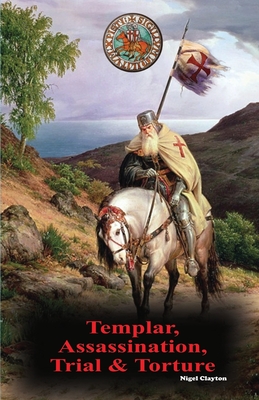 This book in a novel, whereby 'Song of the Templar' is the same, basic story but written in poetic verse - the covers are almost identical.

Bernard de Beauvais is a Knights Templar, accused of many things, including cowardice. We follow Bernard during his trial; through the ages; the Battle of Tripoli, the Battle of Acre, and the Battle of Bannockburn. He's tortured and ransomed, fights like the devil and protects the innocent as though they are his own children; but one day his world comes crashing down around him, all because of King Philip, King of France. But France is his home and it comes to pass that the French Exchequer needs the help of Bernard, and together something heinous is plotted; but history will never know of Bernard's ultimate service to the people of his beloved country.