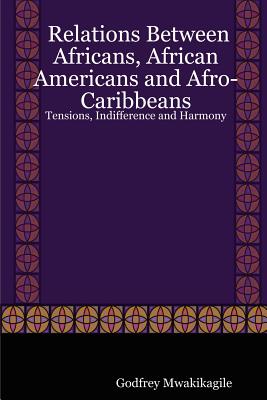 
Not On Our Shelves—Ships in 1-5 Days
(This book cannot be returned.)
Africans, African Americans and Afro-Caribbeans also known as West Indians, and how they relate to each other are the focus of this study. Tensions which exist between a significant number of Africans and Afro-Caribbeans in Britain - between Jamaicans and Nigerians and others - is one of the subjects addressed in the book. The author also looks at how members of these groups cooperate in a number of areas but concedes that even in the absence of overt - or covert - hostility between them there is indifference towards each other in many cases. There are many other subjects covered in the book about these communities including the impact of African independence on the civil rights movement in the United States. The author has focused on Britain and the United States. Both countries have large numbers of African and Afro-Caribbean (West Indian) immigrants.