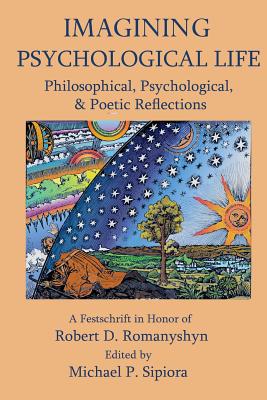 
Not On Our Shelves—Ships in 1-5 Days
(This book cannot be returned.)
There is a thin place where dream and event meet, a pivotal place where, as the poet John Keats once noted, the world is the vale of soul making. Robert D. Romanyshyn's life in psychology has been a journey in the world in search of those threshold places and their momentary epiphanies. Along the way he has come to realize that psychology has been more than a profession he chose. It has been a vocation that chose him. Indeed, he has expressed that, in coming to be a psychologist, he senses at times that he has been in some way following a path coded in his name, Romanyshyn, which means 'son of a gypsy.' He has been a wanderer drawn to those fringe areas where psychology spills into philosophy and poetry, where history and literature percolate with the shared collective dreams of the soul, and where the splendor of the world's simple displays can awaken a forgotten, lost and elemental sense of home. These philosophical, psychological and poetic reflections by former students, colleagues and friends, speak to the ways in which Dr. Romanyshyn's journey has crossed paths with their own. These authors join him in a return home from exile which is never finished.