Human Race Get Off Your Knees: The Lion Sleeps No More (Paperback) 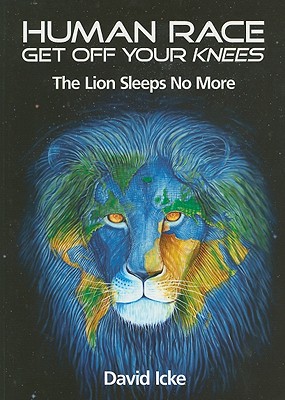 Human Race Get Off Your Knees: The Lion Sleeps No More (Paperback)


Backordered
David Icke marks his 20th year of uncovering astounding secrets and suppressed information with the publication of his most amazing book yet. He takes the manipulation of the human race and the nature of reality to still new levels of understanding and he calls for humanity to rise from its knees and take back the world from the sinister network of families and non-human entities that covertly control us from cradle to grave. David has moved the global cutting edge so many times since his incredible awakening in 1990 and he he does it again and then some.He describes what he calls the Moon Matrix, a fake reality broadcast from the Moon which is decoded by the human body/mind in much the same way as portrayed in the Matrix movie trilogy. The Moon Matrix has hacked into the human body-computer system, he says, and it is feeding us a manipulated sense of self and the world 24/7.