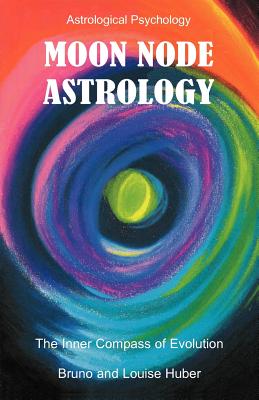 
Not On Our Shelves—Ships in 1-5 Days
(This book cannot be returned.)
One of eight volumes in the Hubers' well-known series of books on astrological psychology. Moon Node Astrology combines depth psychology, astrology and reincarnation to bring a new focus on the shadow personality and the evolutionary process of the individual. Explains the scientific background and the psychological approach used with the nodes and the moon node chart. Also covers the relationship with esotericism and the ideas of Alice Bailey, explaining how earlier lives are shown in the aspect structure and house positions of planets in the nodal chart. Examples are given of working with the 'three charts' - nodal, natal and house - in helping to understand where the client has come from, where they are now, and where they are going. First published in English in 1995.