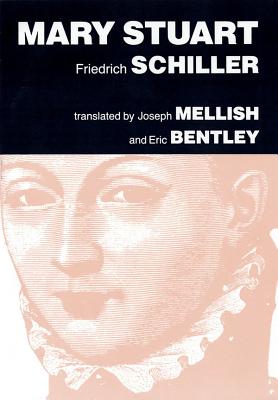 
Not On Our Shelves—Ships in 1-5 Days
Many have told the tragic tale of Mary Queen of Scots - it is irresistible - but none more powerfully than Friedrich Schiller. Like Mary Stuart herself and the legends which pursued her to her death, Schiller's drama continues to captivate the modern imagination nearly two centuries later. Eric Bentley's lean, forceful rendering of the German masterpiece will command the attention of theatre audiences for years to come.