She Turned Her Head Away: An Adoption Memoir (Paperback) 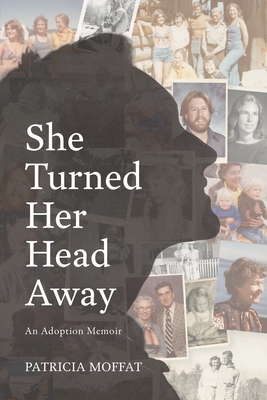 She Turned Her Head Away: An Adoption Memoir (Paperback)


Special Order—Subject to Availability
Patricia Moffat is Pat Ohlendorf-Moffat, an award-winning magazine journalist in Canada for many years, writing for Canadian publications such as Chatelaine, Maclean's, Canadian Business, the Globe and Mail, Toronto magazine, among others, and Discover magazine in the U.S. Since 2003, she has collaborated with her husband, physicist John Moffat, in writing popular physics books. She was adopted, grew up in northern California, and in 1977 searched for and found her birthmother and family in the Seattle area. Patricia, who moved to Toronto in 1971, began writing a memoir of her adoption and reunion in 1978. She Turned Her Head Away is this life's work.