The Gulf War Did Not Take Place (Paperback) 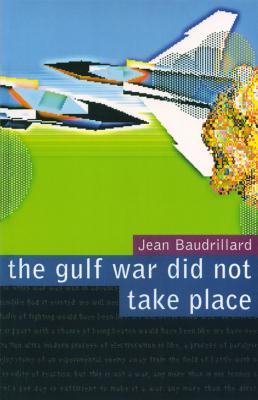 The Gulf War Did Not Take Place (Paperback)

Comprised of three essays written by Baudrillard in the lead-up to, during, and after the military clash in the Gulf in 1992, this book is a penetrating and provocative analysis of the unfolding drama using the author's well-known concepts of simulation and the hyperreal. Paul Patton's introduction surveying the debate aroused by the conflict argues that Baudrillard, more than any other critic of the events, correctly identified the political stakes involved in the gestation of the New World Order.