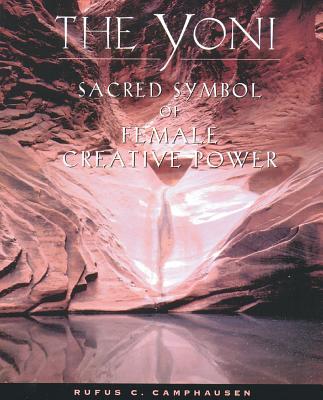 
Not On Our Shelves—Ships in 1-5 Days
From earliest times, humanity has found visual expression for the cosmic forces of creation, birth, and passion in artistic representations of human genitalia. Fertility cults centered on phallic worship are well documented, but older and even more pervasive are Goddess images of the vulva-known in the East since ancient times as the yoni. Yoni symbolism is a part of spiritual traditions in every part of the globe-from naturally occuring rock formations revered by North American Native peoples to the shakta-pithas of Hindu temples, and from early Celtic sheela-na-gig carvings to the Japanese kagura ritual.
The Yoni traces this primal motif in Australian Aboriginal folk tales, in alchemy, in Tantric practices, and in contemporary art by painters such as Georgia O'Keefe and Judy Chicago.

"Illustated with color and black-and-white photos of artwork, The Yoni is a fascinating spiritual view of the only religion all men celebrate, wheather they realize it or not."
— Screw Magazine