In the Swish (Paperback) 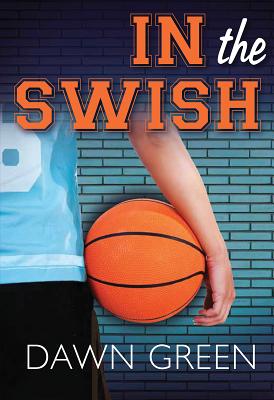 In the Swish (Paperback)

Bennett Ryan is a superb young basketball player who propelled her team to a regional championship. But in her senior year she discovers there's a lot she doesn't know. She has to switch schools, for one thing, and learn to fit in with the team she helped defeat the previous year. What's more she confronts a far more complex world than she's been used to -- a new friend who is on the autism spectrum, as well as team-mates from a diversity of cultures. Finally she has to face her old team -- and some old assumptions -- in a dramatic playoff game.

In the Swish is a coming of age story about friendship made and friendships tested set against the fast-paced world of competitive girls' basketball. Winner of the 2016 Bolen Books Children's Book Prize On the Fall 2016 edition of the CCBC's Best Books for Kids and Teens

Dawn Green graduated from the University of Victoria with degrees in languages and education. She is a high school Spanish and English teacher, basketball coach, and volunteers with Special Olympics B.C. When Kacey Left was her first young adult novel.