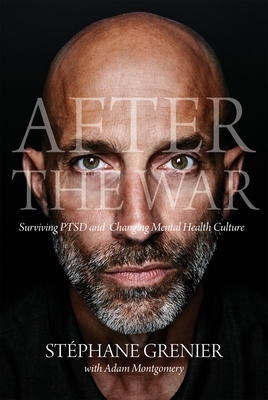 By Stéphane Grenier, Adam Montgomery (With)

After serving in Rwanda during the 1994 genocide and civil war, Lieutenant Colonel St phane Grenier returned home haunted by his experiences. Facing post-traumatic stress disorder and an archaic establishment, he spent ten years confronting--and changing--the military mental health system from within. Coining the term "Operational Stress Injury" to allow the military to see mental injury in the same light as a physical wound, he founded the Operational Stress Injury Social Support program that provides help for mentally injured soldiers and veterans. Since retiring from the military in 2012, his ground breaking approach has been adopted by civilian society. Through his social enterprise Mental Health Innovations, Grenier delivers his direct "walk the talk" method to improve mental well being in government and business.