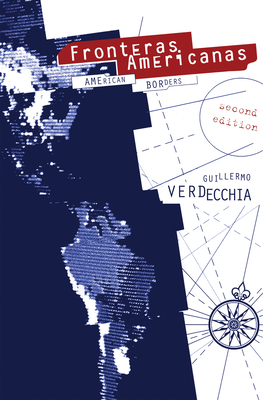 Cast of one man.
Guillermo Verdecchia is a writer of drama, fiction, and film; a director, dramaturge, actor, and translator whose work has been seen and heard on stages, screens, and radios across the country and around the globe. He is a recipient of the Governor General's Award for Drama, a four-time winner of the Chalmers Canadian Play Award, a recipient of Dora and Jessie Awards, and sundry film festival awards for his film Crucero/Crossroads.