A Soldier's Life in the Civil War (Library Binding) 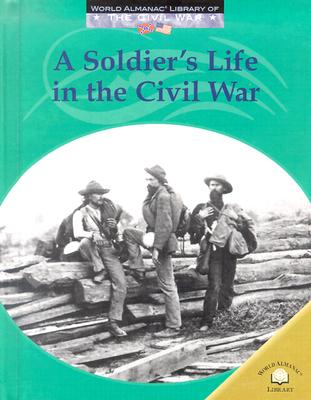 A Soldier's Life in the Civil War (Library Binding)


Special Order—Subject to Availability
(This book cannot be returned.)
This comprehensive, eight-volume series vividly describes the bloodiest and, arguably, most important conflict in American history. Tearing the nation in two, the devastating Civil War has been called a war of brother against brother. A pivotal event in American history, the Civil War transformed the nation by freeing millions of African Americans from slavery. It also unified the country, changing it from a loose confederation of states into a powerful nation with a strong central government.