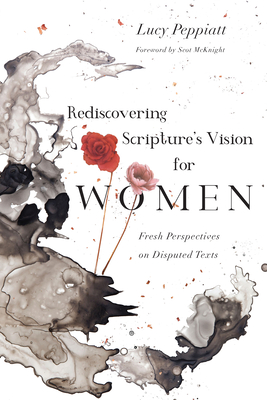 Does God call women to serve as equal partners in marriage and as leaders in the church? The answer to this straightforward question is deeply contested. Into the fray, Lucy Peppiatt offers her work on interpretation of the Bible and Christian practice. With careful exegetical work, Peppiatt considers relevant passages in Ephesians, Colossians, 1 Peter, 1 Timothy, and 1 Corinthians. There she finds a story of God releasing women alongside men into all forms of ministry, leadership, work, and service on the basis of character and gifting, rather than biological sex. Those who see the overturning of male-dominated hierarchy in the Scriptures, she argues, are truly rediscovering an ancient message--a message distorted by those who assumed that a patriarchal world, which they sometimes saw reflected in the Bible, was the one God had ordained.